From our Staff to our Board of Directors, Big Brothers Big Sisters has a compassionate and dedicated group of individuals on our side that are willing to do whatever it takes to help change children’s lives for the better. 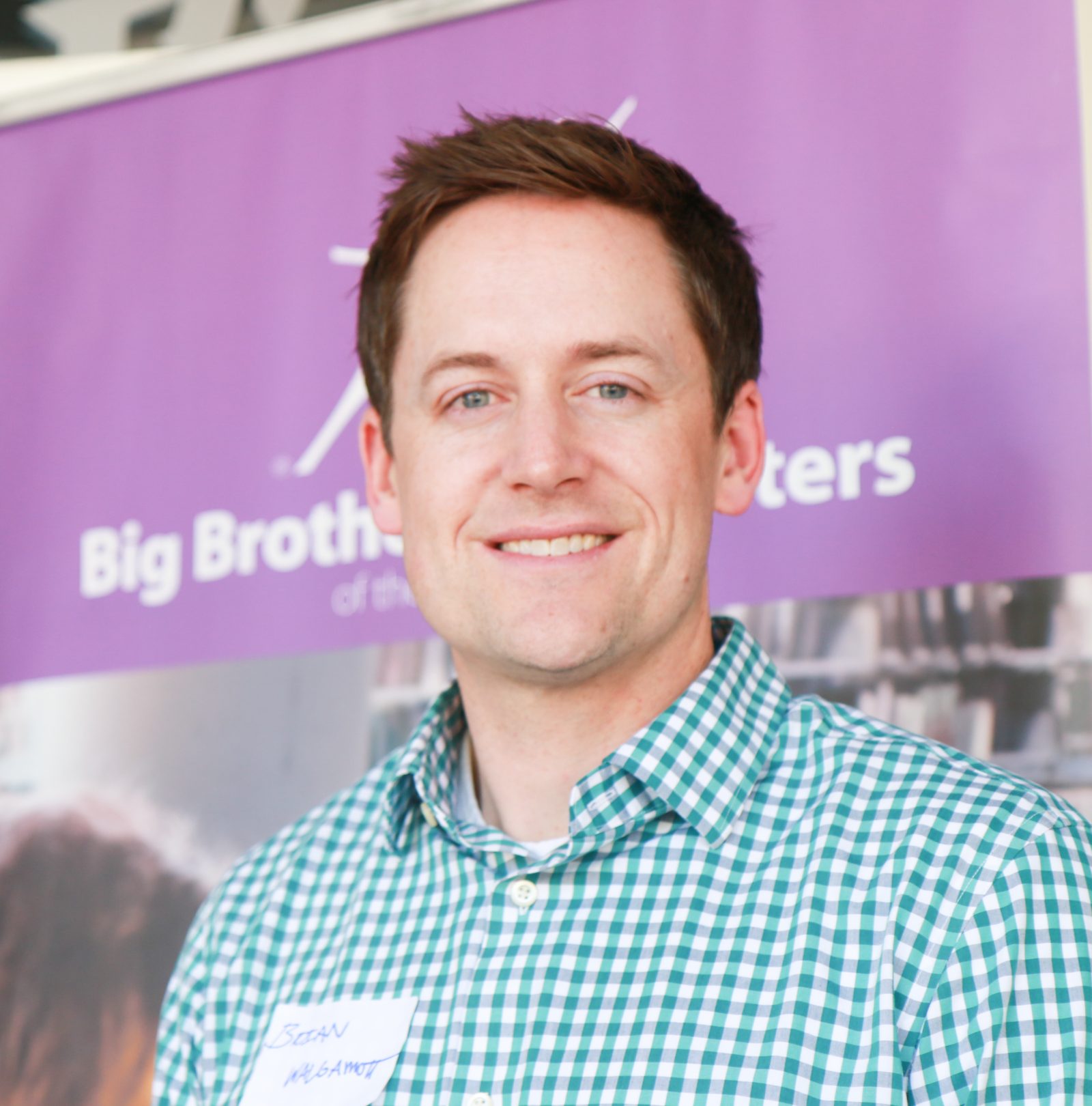 Brian joined the board of directors in 2016. Since 2008, Brian has been providing tax compliance and consulting services and currently works for Thomas Howell Ferguson P.A. CPAs. A graduate of Florida State University with a Master's degree in Accounting, Brian has experience working with corporate, not-for-profit, trust, and high-net worth individual clients. He has provided services to clients in the automotive, real estate, construction, medical, manufacturing, and wholesale import/export industries. Brian also has specific experience working with clients on international issues and litigation support.

Blake Dowling is Chief Executive Officer for Aegis Business Technologies headquartered in Tallahassee, Florida. He has been with the firm more than 10 years. In the past, he has worked with Platinum selling recording artist Sister Hazel, as an artist manager. In addition to his duties with Aegis, Blake is a regional columnist contributing business and technology columns to the Tallahassee Democrat, Influence Magazine, Context Florida and others. He enjoys spending time with his family (a bunch of cats, beautiful wife Jeanne and 2 step children). He can be reached at [email protected] or www.twitter.com/aegissales 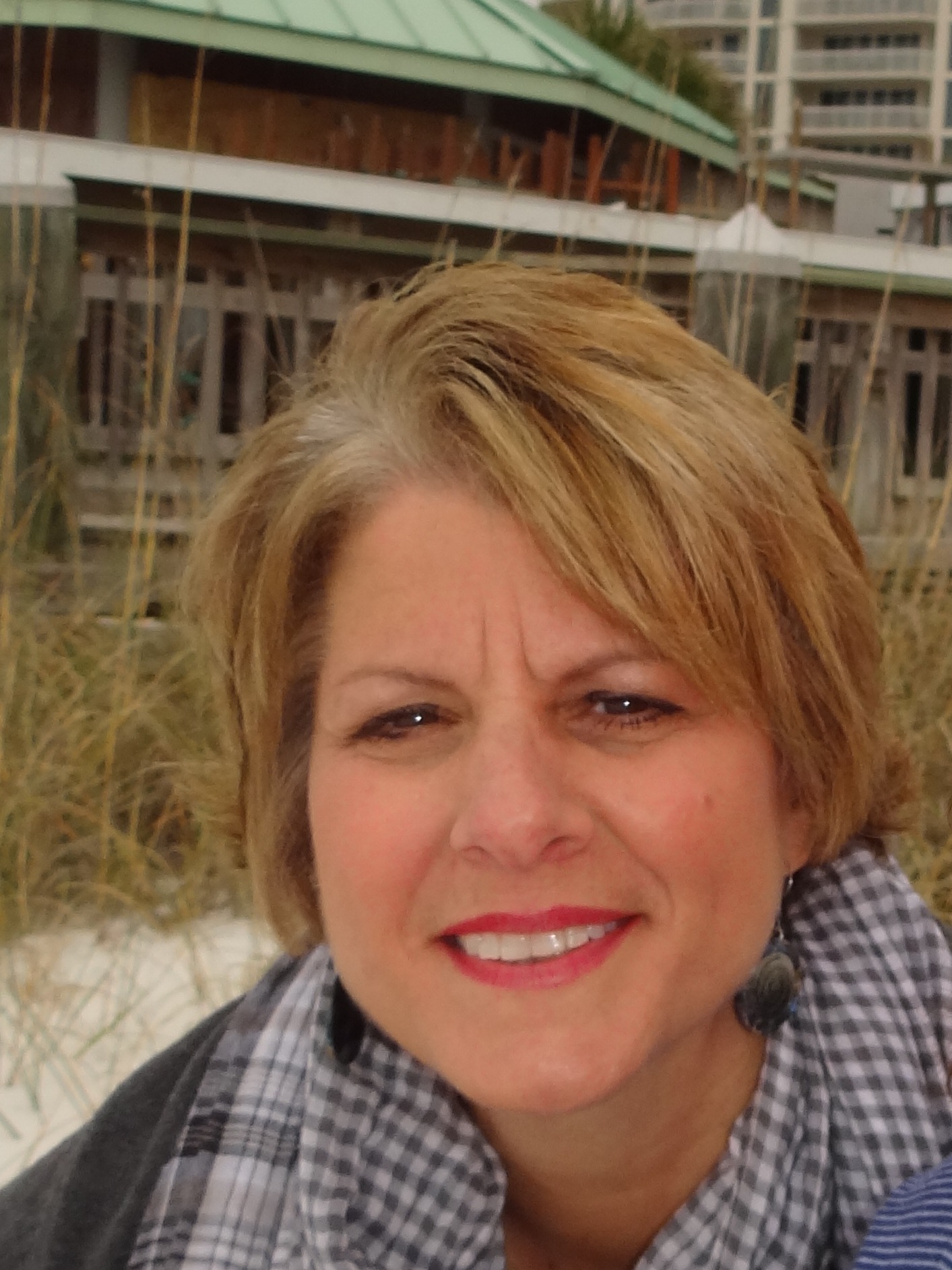 MaryRose has 26+ years’ experience in telecommunications policy, regulatory and legal affairs, internal and external relations, and visionary programs for community involvement. She has held a position with AT&T as External Affairs Manager since 1998. She was the recipient of the President's Volunteer Service Award in 2012 and 2014 and has been a Big Brothers Big Sisters Board Member since 2013. 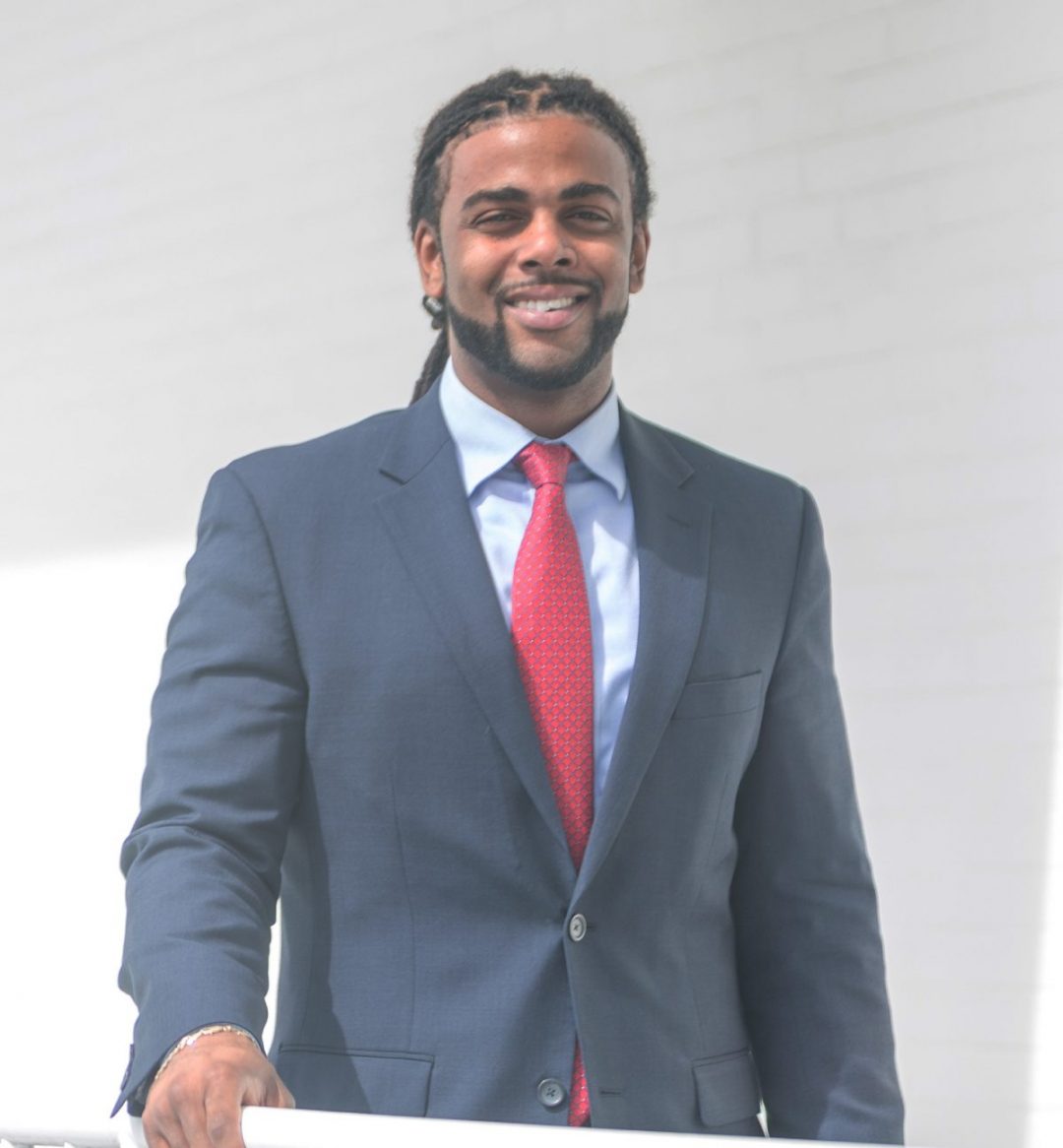 Matthew Williams is the owner and managing partner at the Law Office of Matthew C. Williams, PLLC. He graduated from Florida Agricultural and Mechanical University in 2010 and went on to obtain his Law Degree from Florida State University College of Law in 2013. Attorney Williams also studied abroad at Oxford University in England while in law school. He started off his career as a trial lawyer for the Public Defender’s Office before moving into private practice in 2016, where he focused on jury trials, litigation and courtroom advocacy. He volunteered with the Leon County School Board while in law school and throughout the beginning of his legal career as well. He’s completed internships with the Federal Court of Appeals for the 4th Circuit, the Innocence Project, and the Children’s Advocacy Center, and he joined the Board of Directors for Big Brothers Big Sisters of the Big Bend in 2017. Attorney Williams founded the Law Office of Matthew C. Williams, PLLC, in 2020, and he currently focuses primarily on criminal defense, personal injury and wrongful death matters.

Matt Brown is the General Manager of WTXL-TV, the ABC affiliate in Tallahassee.  Matt has over two decades of experience in local television stations, including in Tampa where he was previously news director. During his four years in Tampa, Matt volunteered as a Big Brother for the Tampa Bay BBBS and also served on the Hillsborough County Leadership Council for BBBS.

Matt began his career as a reporter and anchor, eventually serving dual roles as news director and primary anchor until 2006.  Of his 24 years in local TV, Matt has held a management role for 20 of those years.  He has experience in growing diverse & talented teams, creating collaborative workplaces and achieving ratings and revenue success.

Matt is a graduate of the 2018-2019 class for the Broadcast Leadership Training program, an MBA-level executive training program put on by the National Association of Broadcasters Education Foundation. Matt and his wife Jackie have two daughters in college. 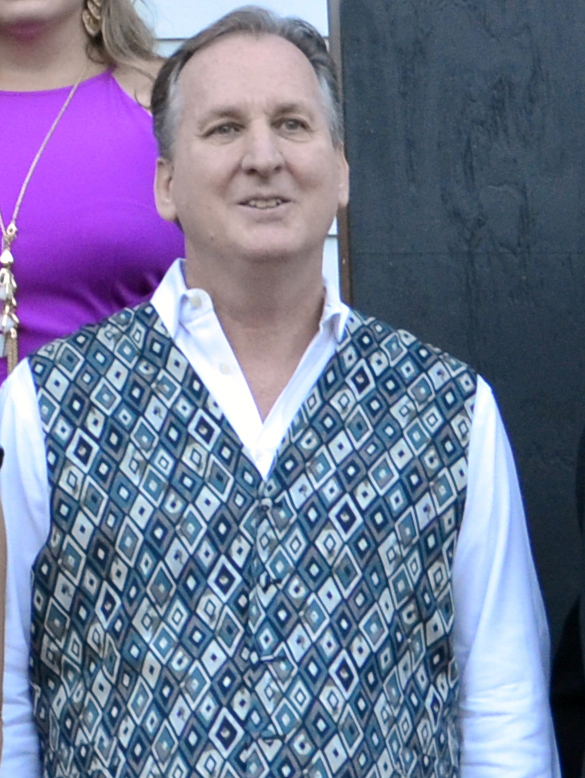 Brent Hartsfield was named National Big Brother of the Year in 2012 and earned a trip to the White House. An engineer by trade, Brent has been a board member since 2013 and has also served as a mentor and tutor with the Leon County School System. 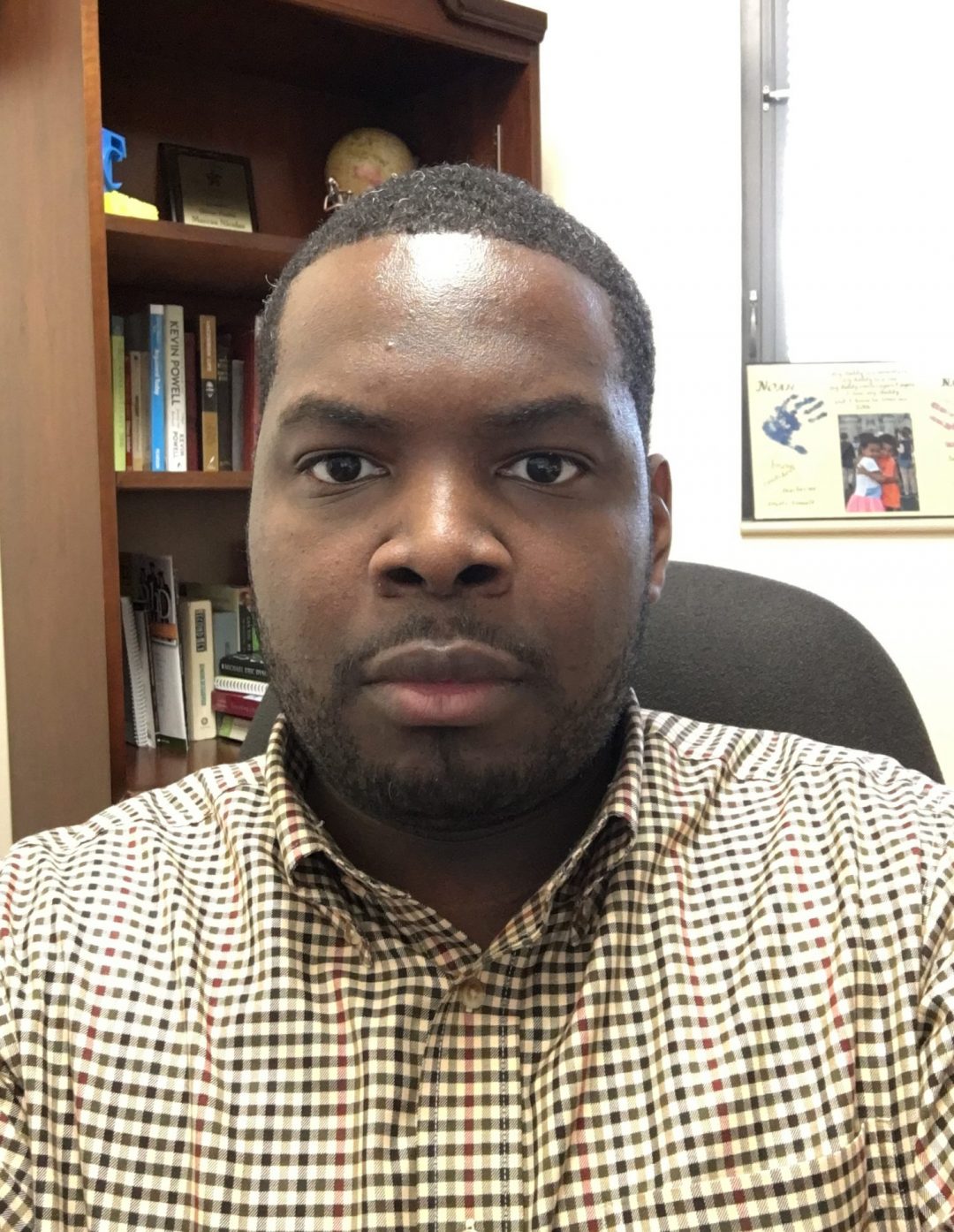 Marcus Nicolas moved from Atlanta, Georgia, where he earned a Bachelor’s Degree in Mass Media Arts from Clark-Atlanta University, to Tallahassee, Florida to purse a Masters of Fine Arts from the Florida State University Film School.  While studying professional writing at the Film School, Marcus found his passion in teaching.  Shortly after graduating with an M.F.A from Florida State, Marcus began teaching at Amos P. Godby high school in Tallahassee, Florida.  While at Godby, Marcus earned a Master’s of Education Leadership and Policy Studies.  Thereafter, he moved to Tallahassee Community College and taught English and Literature courses before accepting a position at the College as the Associate Dean of Academic Partnership and College Success.

Marcus currently sits on the Leon County Sheriffs Citizen Advisory Council and the Southern Shakespeare Company Board of Directors. 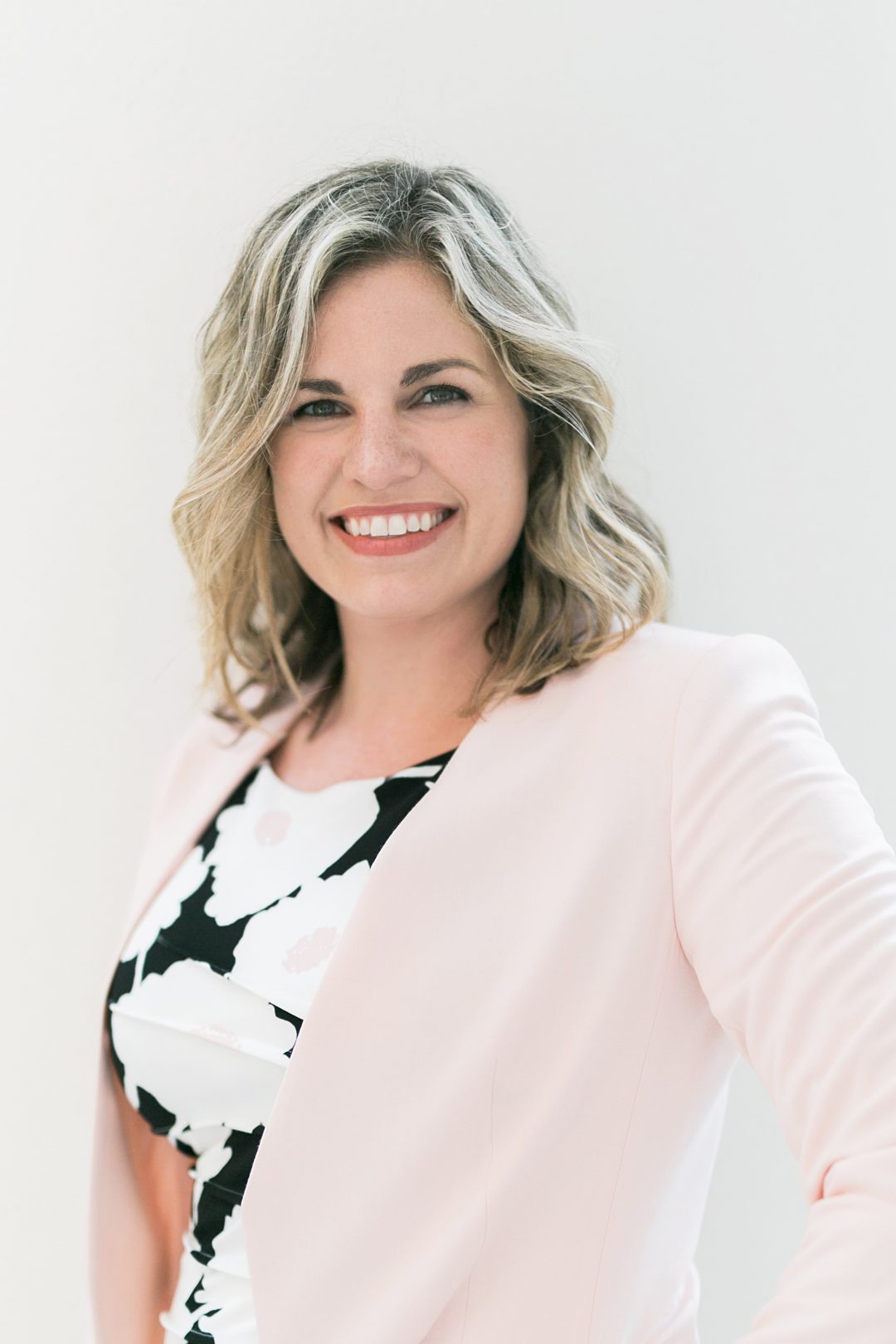 Lindsey Magura joined the school based mentoring program and the Board of Directors in 2017.  Lindsey is a University of Florida graduate and a licensed building contractor.  She has a passion for building and years of experience in construction, development, and real estate.  Lindsey is currently a Project Manager with North American Properties.  Being able to contribute to such a worthy organization is a rewarding experience and one that she is thankful for. 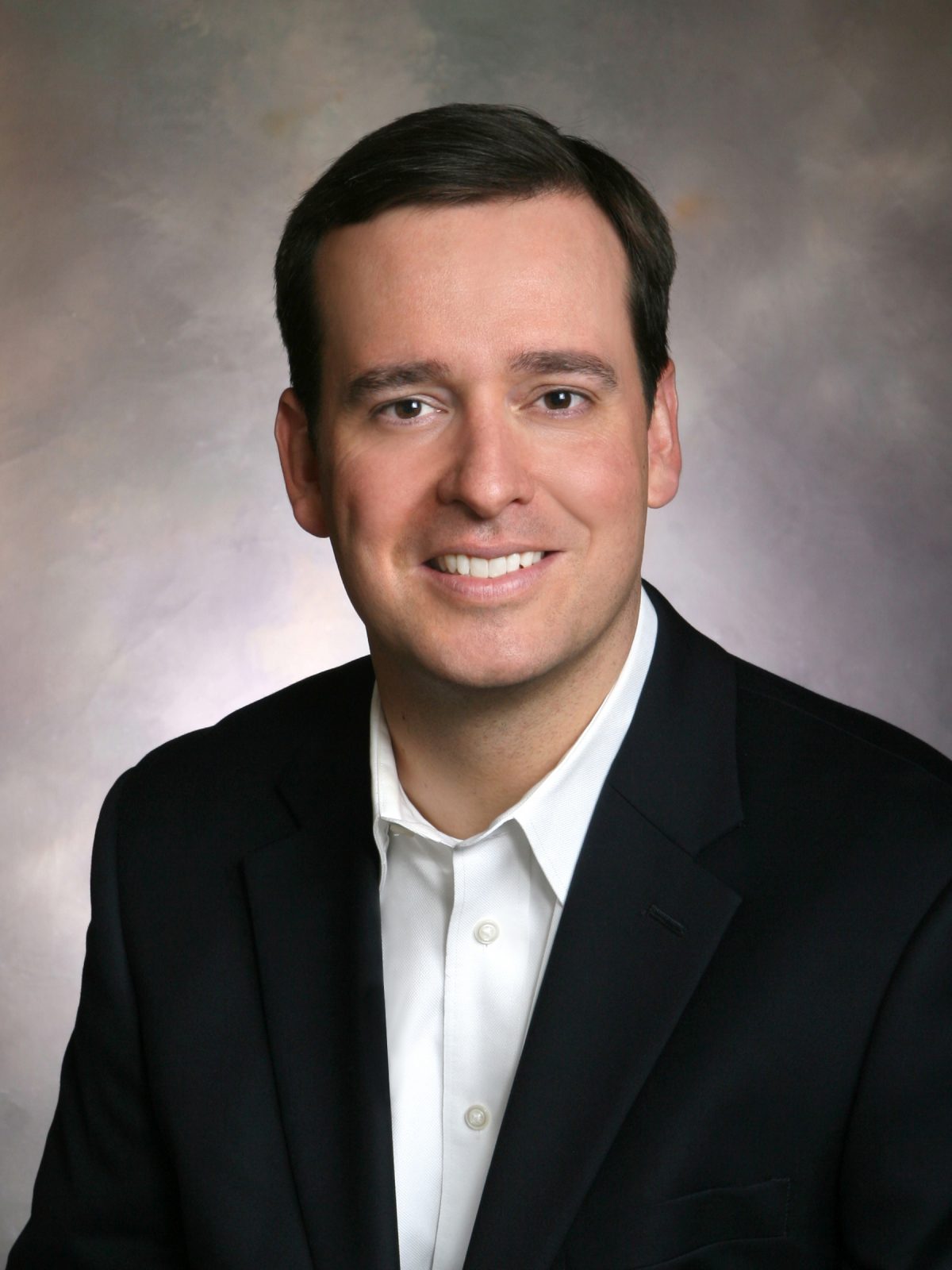 Kyle Phelps is a regional banking executive at Capital City Bank.  In addition to his role at the Bank, Kyle serves on the executive board for the Foundation for Leon County Schools. His past involvement includes serving as a community catalyst with the Knight Creative Communities Institute, board member with the Tallahassee Builders Association, and is a graduate of Leadership Tallahassee. A chartered financial analyst, Kyle earned an MBA from the University of Florida and has an undergraduate degree in finance from Liberty University.  He is married to Kirsten and is the father of three, Savanna, Sienna and Cal. 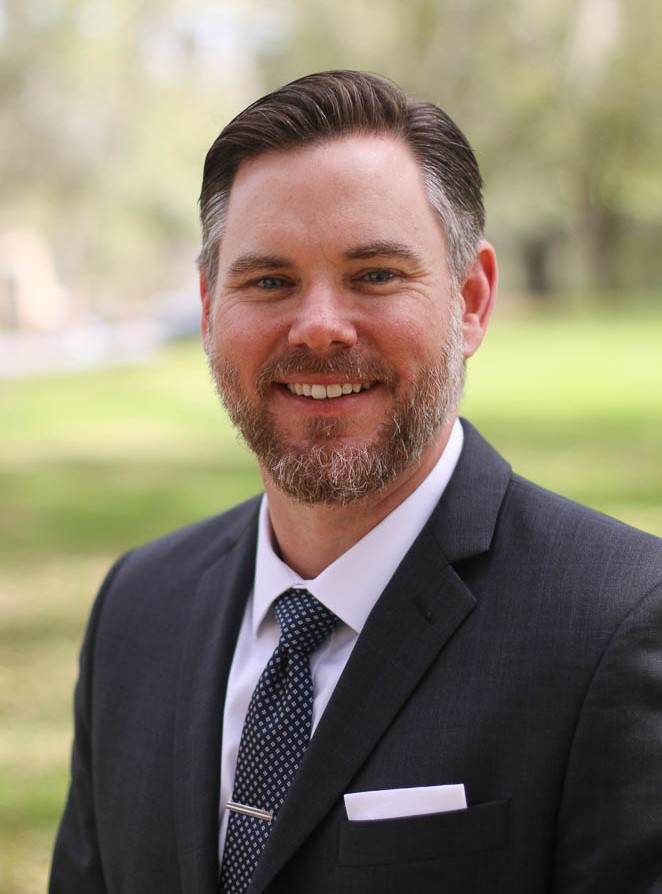 Brian joined the Board of Directors in 2018. Brian has been in the financial services industry since 2002 and currently works as a Financial Advisor with The Robinson Group at Merrill Lynch in Tallahassee. Brian has provided wealth management and investment advisory services to non-profits, businesses, and high net worth individuals and families and has made Tallahassee his home for more than 20 years since moving here to attend Florida State University. His interest in Big Brothers Big Sisters of the Big Bend began when his children entered elementary school and he saw first-hand the need for positive role models in the lives of so many of their classmates. 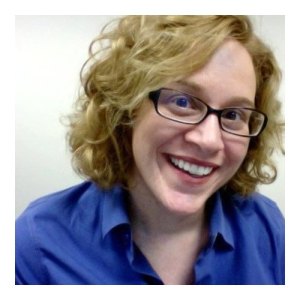 Michele has been a big sister in the school based mentoring program since 2017 and joined the Board of Directors in 2018. She is an experienced teacher and trainer who is committed to education at all levels. Michele is passionate about helping others continue to work towards their goals through connecting and mentoring opportunities. 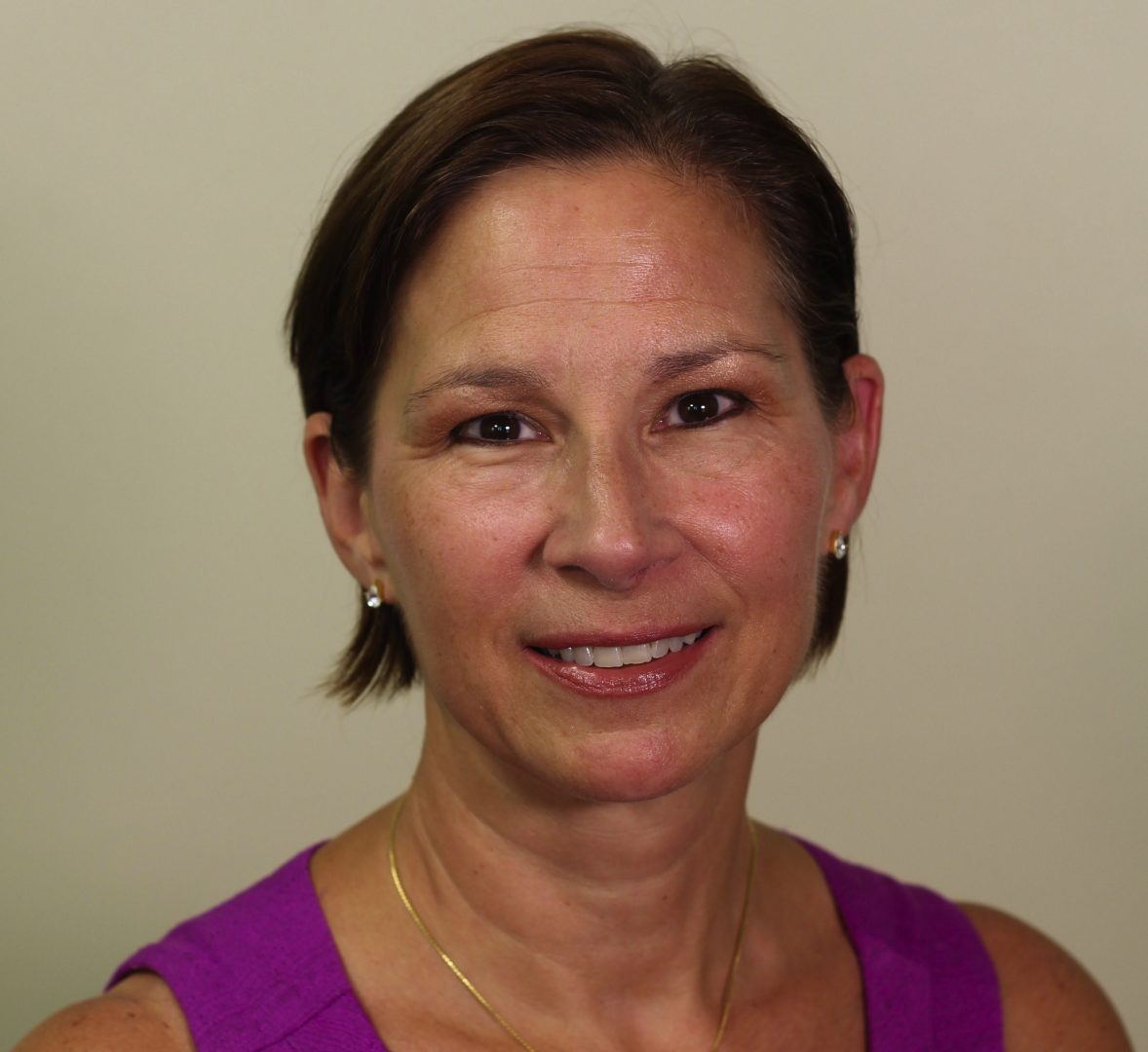 Ella joined the board of directors in 2018.  Currently, she works at Comcast Spotlight as the National and Regional Sales Manager for Tallahassee and Panama City.  Prior to Tallahassee, Ella worked in Miami, NYC and Detroit (her hometown).  She is married to Dan, is the mother of two grown daughters, and enjoys running with her dog BlueBelle.  Ella’s interest in BBBS was sparked by her daughters mentorship in the program. 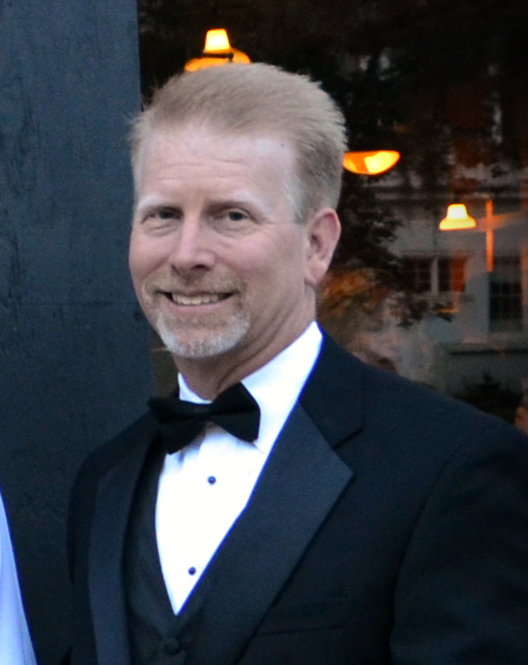 Nathan "Nate" Adams IV joined our board in 2017. He is a partner at Holland & Knight practicing in complex commercial and appellate litigation with a special emphasis on healthcare, education and hospitality, as well as nonprofit and religious organizations. Dr. Adams is a Florida Bar Board Certified Education Lawyer. Before joining Holland & Knight, Dr. Adams worked for the Florida Executive Office of the Governor and the Florida Department of Education, including the Division of Florida Colleges and Board of Governors.

Brandon Bowden is the Assistant Vice President for Student Affairs at Florida State University.  He is a proud 3-time alum of Florida State completing his Bachelors, Masters, and most recently his Doctorate in Educational Leadership.  He is married to his wife Stefanie and is the father of three amazing kids; Gabrielle, Hannah and Brandon II.  Brandon is a member of Leadership Tallahassee - Class 37 and he and his wife Stefanie are very engaged in the Tallahassee community.  Serving BBBS is a family affair as Stefanie serves on the State Board for Big Brothers Big Sisters.  Brandon is currently serving his first term on the Board after recently joining in 2019.